You are here: About Us » Welcome to Merton

Formed in 1965, the London Borough of Merton is an outer London borough to the south-west of the capital. It has a population of 200,000 residents living in 80,000 households, served by 7,500 businesses, and an area of approximately 14.7 square miles. 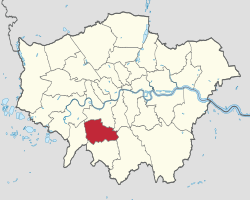 Wimbledon (taking in Wimbledon Village, the Broadway and South Wimbledon)
Mitcham
Morden
Raynes Park
Colliers Wood
Merton is home to the world-famous All England Lawn Tennis Club, where the Wimbledon Championships take place every year bringing an extra 500,000 people into the borough for the tennis extravaganza.

Wimbledon is also home to the New Wimbledon Theatre and Wimbledon Common, one of the largest areas of common land in London. The residential and retail area is split into two sections known as the "village" and the "town", with the High Street being the rebuilding of the original medieval village, and the "town" having first developed gradually after the building of the railway station in 1838. 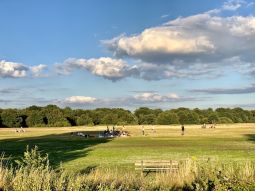 In the 13th century, the Statutes of Merton, the basis of common law in England and seen by many as the forerunner for modern parliament, were signed here. In the 19th century Merton was a place of industry where famous names such as Arthur Liberty and William Morris based their businesses on the River Wandle. Horatio, Viscount Nelson also lived in Merton.